A Man’s Version of Snow White and the Seven (Fermenting) Dwarves. 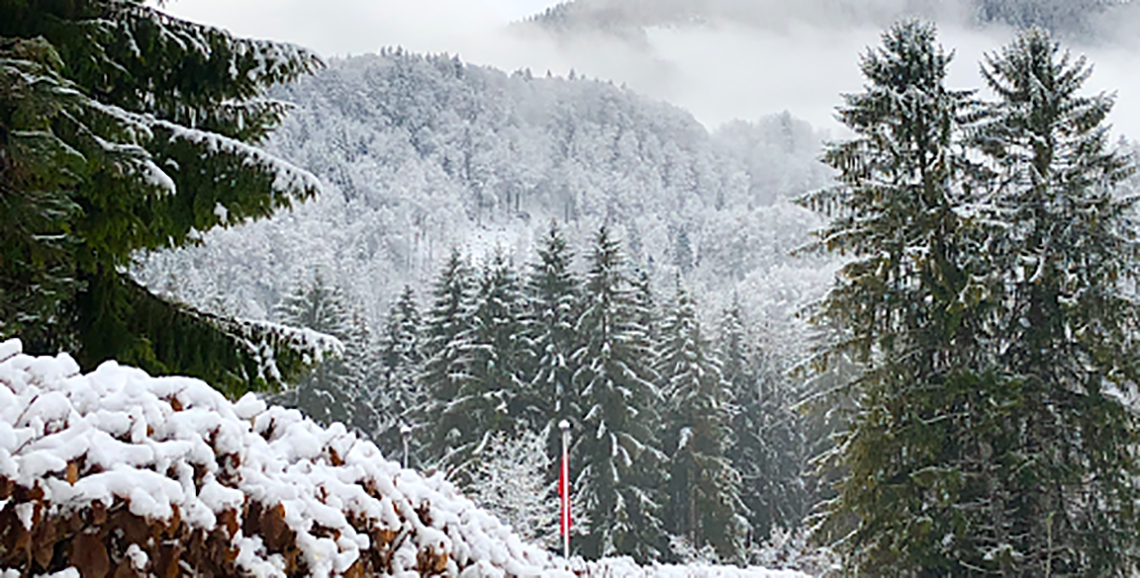 The other night I heard a remarkably macabre story, one that would undoubtedly make Brothers Grimm turn in their crypts.

No, am not referring to the Indrani-Sheena murder story that by the looks of it promises to stretch into seasonal episodes. The story I am referring to is one that the husband told our seven-year-old last tonight while tucking her in.

Here I have been watching details of Indrani’s  #murdersofowl on mute every time the kids were in vicinity of the television set to prevent words like ‘evil’ and ‘murder’ filtering into their young impressionable minds and here was their own father offering his own rendition of Snow White adding grisly bits to it without hesitation.

Read the broad outline of the story below and then try to visualize a seven-year-old sleeping soundly. Fortunately for me, she is made of sterner stuff and all I heard was the sound of her giggles emanating from the room. “Papa does not remember Snow White and has mixed it up with Red Riding hood by mistake,” she tells me before narrating the story to me. So here is the bastardised version of Snow White, told with aplomb that only ignorance can afford you:

“Once upon a time there was a girl called Snow White who lived with seven dwarves in a cottage by the woods. Every morning the dwarves and Snow White went to work and one day while they were away, a ravenous wolf came by their cottage in search of food. Finding nobody inside, it quickly changed into Snow White’s red clothes (for the uninitiated, Snow White did not wear red clothes, Red Riding Hood did and that is a different fairy tale). When Snow White returned home from work she found the wolf in red clothes in her boudoir.

A Game of Thrones grade bloody struggle ensued between them during which Snow managed to use some slick leg movements thereby kicking and killing the fox. In the meanwhile, Snow’s grandmother paid her a surprise visit and was pleased to watch her intrepid granddaughter slay the vicious wolf in Red Riding Hood’s clothing.

His story’s denouement saw the grandmother and Snow hack the wolf with a cleaver, one body part at a time only to discover that the seven little dwarves were on the verge of fermenting in its belly. A few dwarves were salvaged while some were too dead to be revived by then.

Anyhow, this discovery culminated in much cheer and celebration and Snow, her granny and the few leftover dwarves sat by the fire, sang songs and ate roasted wolf meat.

*No Prince Charming, no wicked step mother, no apples….. here because we are clearly keeping it real.

The unexpected upshot of this is that from now on I can watch any crime story on television without hesitation or without reaching for the mute button. Yayoi Kusama’s ‘Infinity Rooms’ and the age of Instagram

Diary of Frankly Anne – The Karma of Greying

A rainy evening in London (which is every evening

Lilo has learnt to roll down the power windows som

Men play their part but girlfriends are everything