Love in the Time of Affluenza / Press

Love in the Times of Affluenza: Loneliness and Lovelessness (The Free Press Journal) 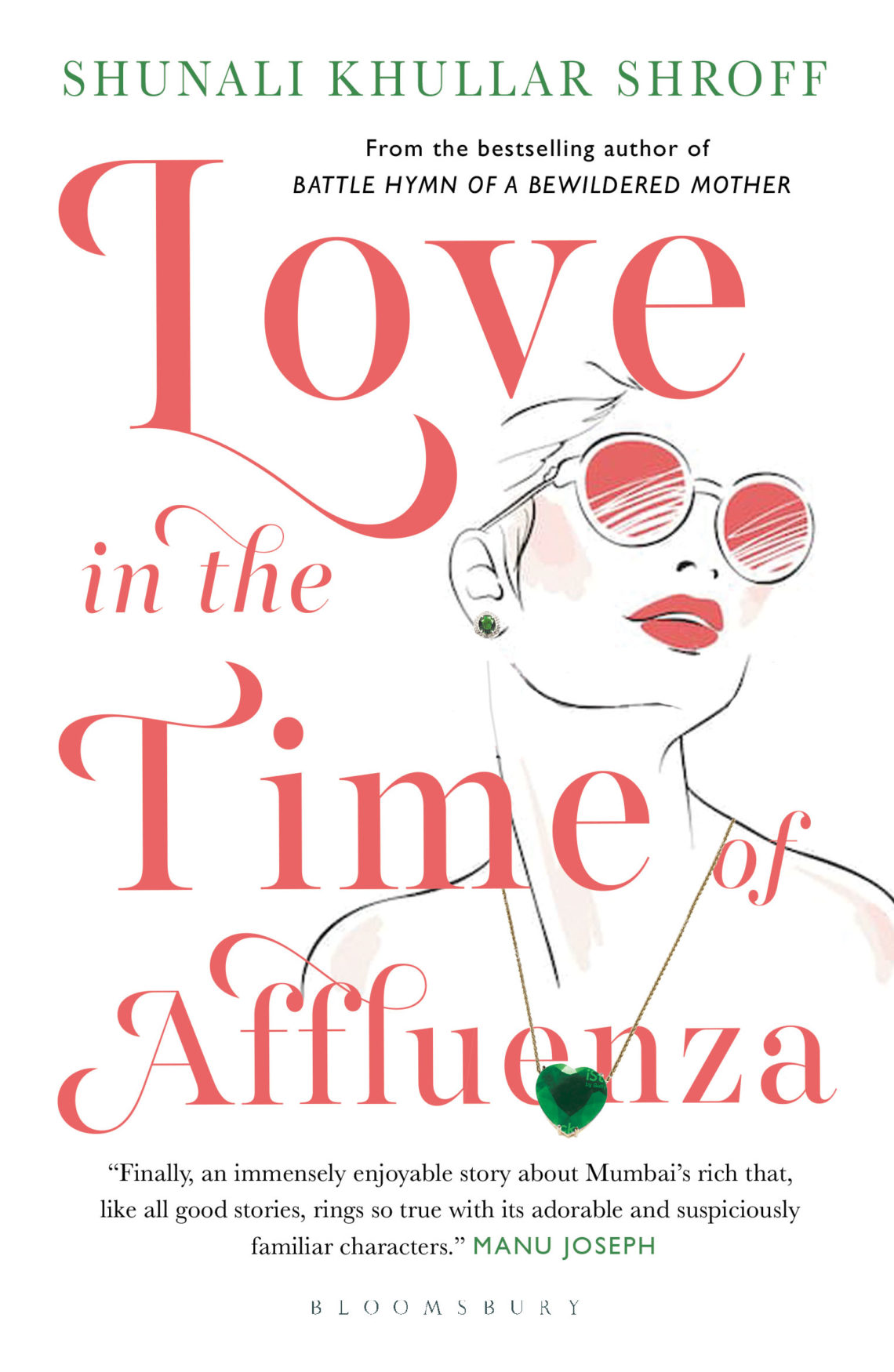 In fairy tales when a princess is tied in a nuptial knot, her life becomes a permanent paradise.  Spenser writes Amoretti Sequence in this light. Similar are Austen’s concerns in her novels. Contrarily, Shunali Khullar Shroff’s Novel  Love in the time of Affluenza depicts the other side of the story.

The book sheds light on the life of the elite class of Mumbai and exposes their follies and foibles.  The lead protagonist, Natasha Singh resonates with many married women who appear to be rolling in the opulent luxuries but are, in fact, doomed to insipid lives. Undoubtedly, money makes every mare go but it can’t fill those voids that appear in the absence of true love and care.

Nathasha’s  filthy rich husband can buy her all the material comforts but he has no time to have a fulfilling conversation with his wife. The author aptly takes a dig on the affluent chauvinistic class of men who look upon their wives as lifeless antique pieces of beauty whom they bring home for mere decorative purposes. Here, I am  reminded of Shakespeare’s most vivacious heroine Rosalind who says, “Men are April when they woo, December when they wed.” This post marriage attitudinal shift and lack of warmth at times gives birth to extramarital relationships.  When it comes to such ties, they are viewed with scorn by our sanctimonious society and the label of adultery is attached without tracing the roots of the issue. Natasha’s friend Trisha does commit this moral transgression but if not seen through the prism of  Victorian morality, she can’t  be called in question.

Questions from The Pioneer

Everything We Grew up with Is Now Taboo (DNA)

Everything We Grew Up with is Now Taboo (DNA)

An Epidemic of Affluenza