The city was a bit like home, and yet, nothing like what I thought it would be…..

“If you don’t buy that combination, I will,” an attractive young man inside a fashionable store in Lahore replies when I ask if a navy waist coat would sit well with a pathan suit the same colour.

“But then, I am no authority on fashion. I was in captivity the past five years. I believe styles have changed since I was taken away,” he chuckles, as I gape in disbelief.

My friend Mehr proceeds to introduce this man to me: he is Shahbaaz Taseer, son of slain Governor of Punjab Salmaan Taseer. Shahbaaz, the victim of a high-profile kidnapping case, has recently returned to civilisation after four-and-half years in custody of the Taliban and Uzbekis in Balochistan. Capri and nothing else Raising a perfect parent in the age of Instagram 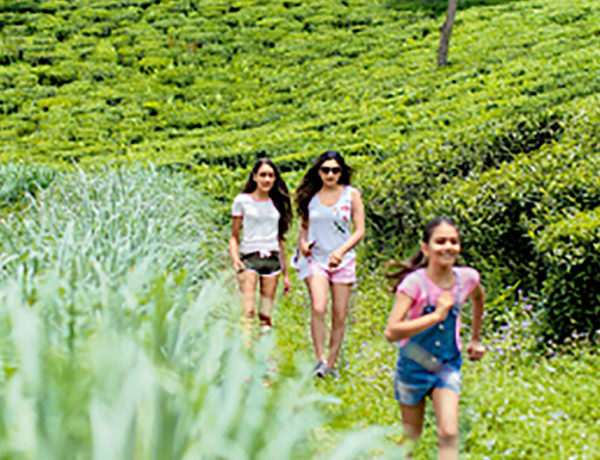