Are Women Really Not Funny? These 7 Women Make You Believe Otherwise

Most people are ingrained with the preconceived notion that “Women are not funny!”, but is it? Are women really not funny? Can we really not take a joke? Or is it just that we are forced to believe the notion? Over the years, we’ve been taught by society that a woman who is smarter than a man is threatening to him and his ego. But are women-only made to please men and validate their fragile ego. When women describe the new guy they are talking to, the most used lines are—he’s so cute, he’s so kind and he’s so funny! But we rarely ever hear a man call a woman funny. And there is no reason to pretend this doesn’t happen. But it is quite impressive when a man can get a woman to laugh by throwing her head back, revealing all her pearly whites as she lets out a deep-throated laughter. And as women, we are quite critical and we often have a good sense of humor and wit after years of trying to get impressed by every man who tries to make us laugh with their jokes.

What Does Science Say?

To give it a scientific approach, it has been proven that men and women have the same response to humor, both use the same degree of the brain responsible for the humor, knowledge, and juxtaposition involved in language processing. So is it that women are just termed unfunny because men don’t want them to be because they would rather prefer women as an audience than rivals. Men usually prefer the two things they like the most:  women and humor to be antithetical but it shouldn’t be to the extent where women are termed ‘not funny’. To put it in the simplest way possible, it is threatening to men because if women are funny, too—what do men have left? It would be unfair to the opposite sex if we steal them off the one wonder they have when we are also rewarded with the gloriousness of breasts. So, for a day or two, we can tone it down and let them be the funnier counterparts. 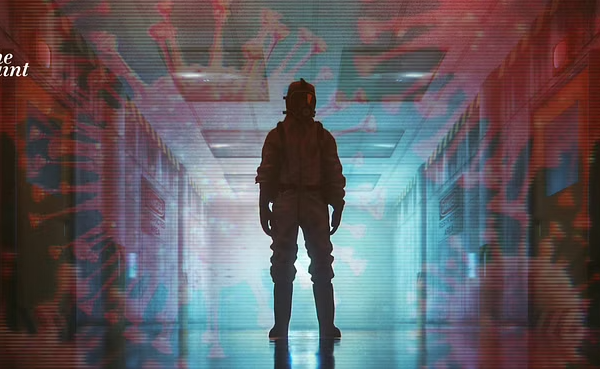 Coronavirus Pandemic Has Killed My Appetite for Dystopia Stories (The Quint) Women Who Rock the Boat Without a Care (Livemint)

I’ll Do My Crying on the Train (Condé Nast Traveller)